There has been a lot of talk about  VoIP phone systems over the past few years, and for lots of businesses, it’s hard to separate fact from fiction. Fortunately, these phones are rather straightforward once you cut through all of the hype. 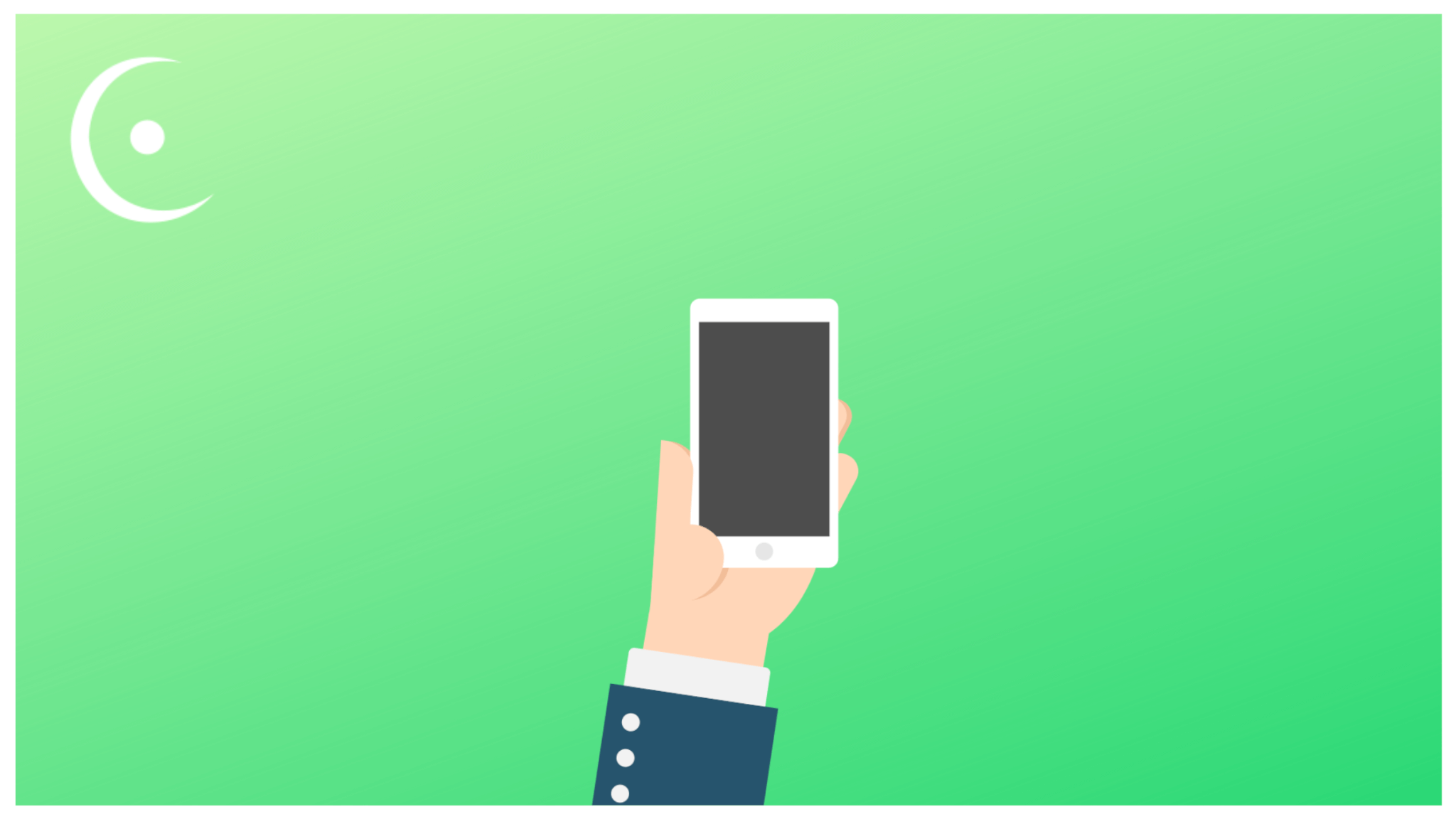 VoIP stands for voice over Internet protocol, and it means that these phones use the Internet rather than traditional phone lines to complete calls. If a business is using modern high-speed Internet then phone calls will be crystal clear, and the connection will be just as strong as more traditional calls; in short, there’s no way to tell a VoIP phone call just from picking up the phone and talking on the line.

Why Use VoIP Phone Systems?

If a VoIP phone system delivers the same quality as a traditional phone line then why bother with the change? Well, there are several reasons, actually. Some of the most common are:

– Portability: Because VoIP phone systems use the Internet instead of a single phone line you can plug the phone system into any Internet terminal and use it. You keep the same contact number and information, making these phones ideal for taking into the field or for changing locations.

These are the biggest advantages VoIP phone systems offer users. While there will be an up-front cost to purchase the new phones and to begin service the savings often catches up with those costs in short order. This is why businesses, particularly those that require a lot of time in the field or who have to make and receive calls on a global basis instead of just a local one, will opt for VoIP phone systems.

These phone systems are proven, effective, and most importantly they’re significantly less expensive than traditional telephones. It’s no wonder they’ve become the standard in so many places.